They are very friendly and helpful, they are well-groomed and modern, are also extraordinary civil to one another. Their warm and friendly manner is an important aspect for many travellers who visit this country. A survey of tourists carried out by the National Tourism Institute (ICT) placed the friendliness of the “Ticos” in first place slightly ahead of the countries natural wonders.

The Costa Ricans love to make contact with visitors, even if there are linguistic hurdles, with hands and feet an understanding is reached, the main thing is communication. The “Tico” is thrilled when visitors speak a few words of Spanish, and with much patience will quickly expand your Spanish vocabulary.

Family life is sacred to the “Ticos”. The children are the focus, not only in families but also in restaurants, hotels, department stores, etc.

The traditional pattern of the man going to work, the woman caring for the children and household has changed in recent years, more so in the cities. The emancipation of women is clearly reflected in the various educational statistics taken from around the country. The proportion of women with Bachelor university degrees is much higher than that for men. Costa Rica has had a female president since 2010.

Faith and religion have a high priority. The three main religious groups in Costa Rica are;
Roman Catholic 69%, Protestant 13%, Buddhist 2% and 11% no religion
The numerous religious festivals are widely celebrated, and the churches are well attended.

The “Tico” is a proud democrat and pacifist; there has been no army in Costa Rica since 1948.

One of the greatest passions is football. The 1st League plays on Sunday mornings and you meet at home or at the pub. It is not just football that is talked about, many lively exchanges take place over current events and affairs in Costa Rica.

Sport is just for spectators, most “Ticos” are active sportsman. Throughout the country are the so-called “Futbol 5”; five aside football played on small football pitches that have artificial turf. Early in the morning one goes jogging or cycles. On weekends, cycling clubs nationwide meet for their bicycle tours.

Around the country, you will see the very vocal lottery ticket sellers who promise great fortunes. The colourful tickets are bought with enthusiasm in the hope of winning the jackpot. The lottery is run by the government, the profits being distributed amongst social projects.

There is an irrepressible urge to celebrate, no need for a special occasion - the main thing is to meet, talk, eat, drink and enjoy the happy gathering. 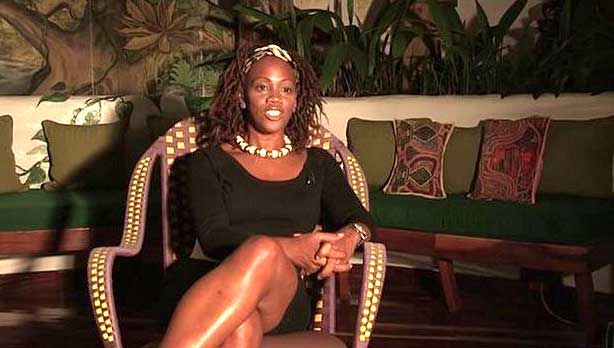 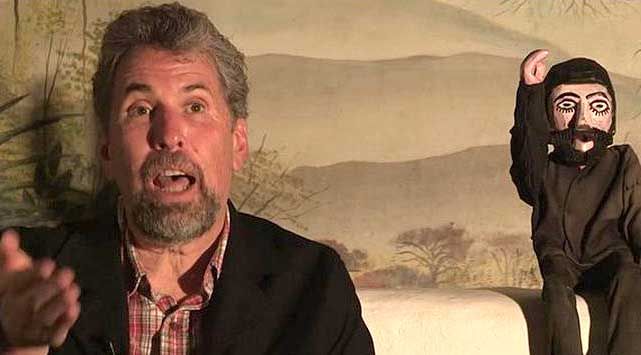 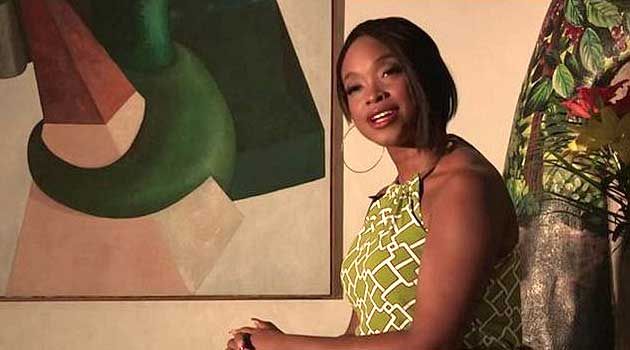 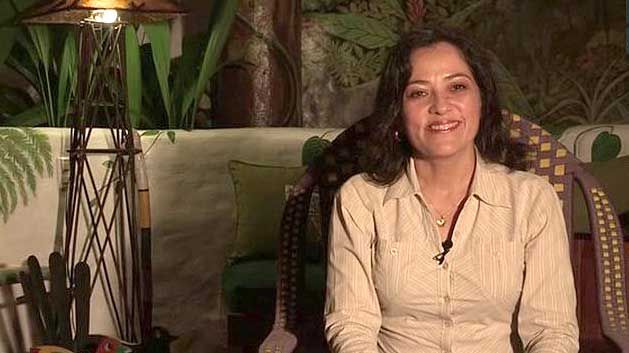 Celebrating our 25th anniversary Amadeus Travel CR wants to use this opportunity to thank all our customers for travelling with us. We feel very pleased with the honor to have received the highest possible certification regarding sustainable tourism by the National Tourism Institute of Costa Rica. It encourages us to achieve the highest possible standards in terms of the quality of our tours and the education and training of our team.